Botswana is at a high pace becoming a hive for booming businesses with the rising number of youth becoming entrepreneurs, high buying power and the support from the government. Below are the five young entrepreneurs who are making it in Botswana. 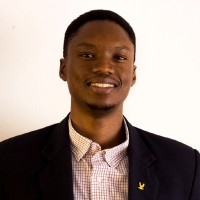 Focus Surveys is a data collection platform which offers innovative and intuitive research tools to industry who want to make evidence-based decisions.
Focus Surveys enables the timely collection of data, analytics and insights which are presented via dashboards. Clients include Fairground Holdings (Subsidiary of Botswana Development Corporation), Gaborone Netball World Championship under the banner of the Botswana National Sports Commission, Debswana Mining Company and the Botswana Innovation Hub.

This young problem solver won the Orange Africa Social Venture Prize in 2014 with his start-up project Modisar, a precision livestock farming company. He created a software which assists livestock producers by allowing them to keep accurate records & automated, continuous monitoring of their farm animals.

As agriculture in Botswana moves from subsistence, small-holder farming to an profitable industry in its own right, Gaotingwe observed an essential need for a platform which provides animal management, finance management, a knowledge base and a market place in order for agriculture to develop. 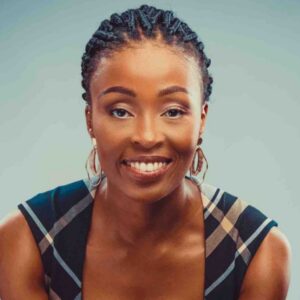 She co-founded Yiego, which designed and developed some of the world’s earliest mobile VoIP applications, using broadband to deliver voice communications. She also founded Rekindle Learning, a technology company that provides “micro-learning” and online courses on mobile and computers, both on and offline. Since then, she has become an inspirational and motivational voice in the innovation space and was appointed Chief Digital Officer at BCX, an information and communications company based in South Africa. Described as a maverick and disrupter, she has appeared on the Oprah Magazine’s O Power List and Forbes 30 Under 30. 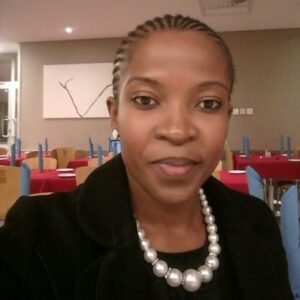 Melissa and Otsile Tafila own Conexus business which focuses on education, Conexus produces an educationa software and also run a learning centre in Gaborone which offeres a high quality innovation education materials for primary and secondary schools. Conexus won the Orange Social Venture price in 2016 and was moved to a digital space as it partnered with Orange in 2019 to launch Atlega Mobile Educational Services.

One of Brastornes Enterprise’s flagship products is mAgri, a USSD mobile app for the farming community in Botswana. It gives rural farmers access to information, markets and finance. It also allows Stimela and his company to achieve important work within his sustainable development philosophy.

Excited by both growth but also sustainable development, Stimela’s company is 100 percent youth-driven and 60 percent of employees are female. 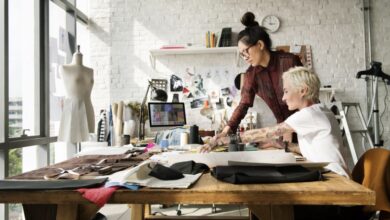 AN EFFECTIVE SALES PROCESS FOR EVERY BUSINESS TO TRY 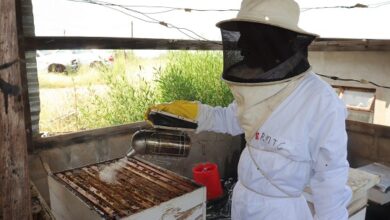