The Botswana Defence Force regrets to inform members of the public about the unfortunate passing away of Lance Corporal Zikamee Kamai who died today (29 November 2022) due to injuries sustained during an operation against Ahlu Sunna Wal Jama (ASWJ) terrorists in the area of Nkonga in the Cabo Delgado Region of Mozambique. Lance Corporal Zikamee Kamai hails from Kareng Village in the North West District.

The deceased Non Commissioned Officer (NCO) was deployed as part of the BDF 3rd Contingent under SAMIM Forces in the Cabo Delgado region for a peace support operation. SAMIM operations are aimed at neutralising terrorist threat and restoring security in order to create a secure environment to strengthen and maintain peace and security in support of the government of Mozambique.

The BDF conveys its heartfelt condolences to the family of the deceased and the people of the Republic of Botswana. May his soul rest in eternal peace. 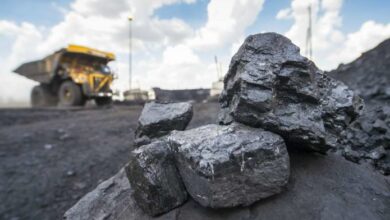 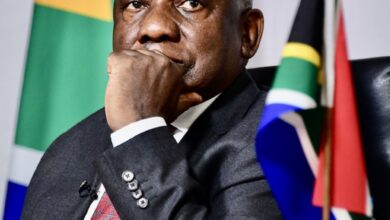