Many parents globally have the same concern when it comes to their children spend long hours playing video games, but doctors tend to disagree.

A computer game called EndeavorRx which sees the user race around the universe which came about in 2020 when it was the first ever game to be approved by the US Food and Drug Administration (FDA) to in treatment to children with ADHS. The high tech game is only available per prescription from doctors in the United States

The outlook of the EndeavorRx game is very similar to other games as you control a little alien that races on a spaceship through different worlds having to collect things. The difference with this game is that it was developed in conjunction with neuroscientists, and it is also designed to stimulate and improve areas of the brain that play a key role in attention function.

The idea is that it trains a child with ADHD to both better multitask and ignore distractions, with a computer algorithm measuring his or her performance and customising the difficulty of the game in real time. Parents are given the link upon prescription to activate the game for the child

New Tech Economy is a series exploring how technological innovation is set to shape the new emerging economic landscape. 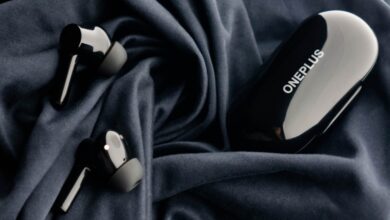 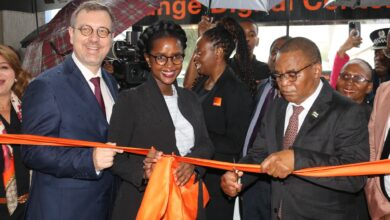 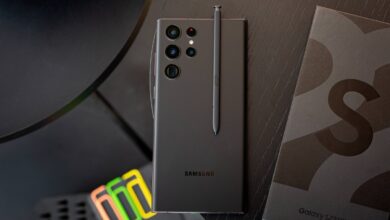 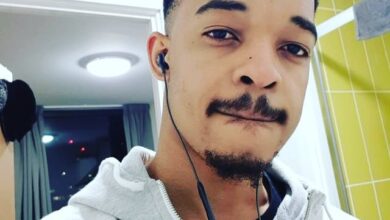 Meet The New Kid On The Tech Block: Letsibogo Ramadi