Amazon plans to lay off approximately 10,000 people in corporate and technology jobs starting as soon as this week.

The cuts will focus on Amazon’s devices organization, including the voice assistant Alexa, as well as at its retail division and in human resources. The number of layoffs remains fluid and is likely to roll out team by team rather than all at once as each business finishes plans, one person said. But if it stays around 10,000, it would represent roughly 3 percent of Amazon’s corporate employees and less than 1 percent of its global work force of more than 1.5 million, which is primarily composed of hourly workers.

Amazon’s planned retrenchment during the critical holiday shopping season when the company typically has valued stability shows how quickly the souring global economy has put pressure on it to trim businesses that have been overstaffed or under-delivering for years.

Changing business models and the precarious economy have set off layoffs across the tech industry. Elon Musk halved Twitter’s head count this month after buying the company, and last week, Meta, the parent company of Facebook and Instagram, announced it was laying off 11,000 employees, about 13 percent of its work force. Lyft, Stripe, Snap and other tech firms have also laid off workers in recent months.

SUCCEEDING ECONOMIES IN THE SUB-SAHARAN AFRICA 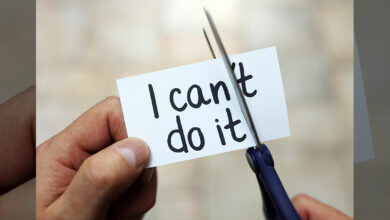 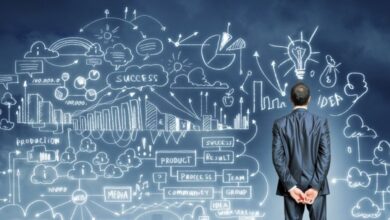 HOW TO TURN YOUR DREAMS INTO SMALL BUSINESSES 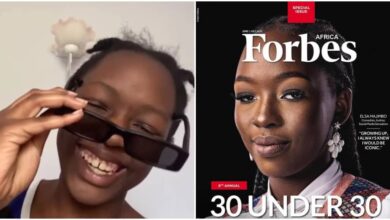