Government should boost the trade and tourism platform by commercializing boarders in the Kgalagadi District.

Member of Parliament for Kgalagadi South, Mr. Sam Brooks said during the tour of the Bokspits Border Post that McCathy’s Rush, Middlepits, Bokspits ad Bray borders are efficient contributors  in a  supply chain system to the country. Mr. Brooks added during the tour that commercializing these boarders would create job opportunities for the people in Kgalagadi.

The Minister of Finance and Economic Development, Peggy Serame who also attended the Bokspits Border Post Tour urged departments responsible for dealing with exports and imports to work as one unit and to deliver exceptional services to the customers. She continued to urge Botswana Unified Revenue Services (BURS) to be a unit with other officials working at the border post by forming formidable and committed teams in order to deliver well deserved customer services.

MP Brooks pointed out that Kgalagadi District has an opportune with trade and tourism as implementing commercialized borders would be a great deal to the district.

“Commercializing the border will link more tourists to the Kgalagadi Trans-frontier Park as the border is the closest to the South African Tourism Hub in Cape Town, ” he said.

BURS Office-in-charge at the Bokspits border post, Mr. Alfred Masokwane said the border should be developed in the a manner which will accommodate all customer services and exceptional trade. 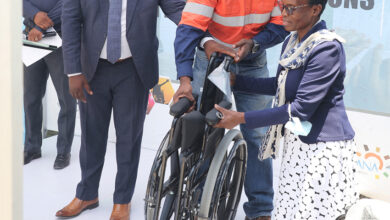 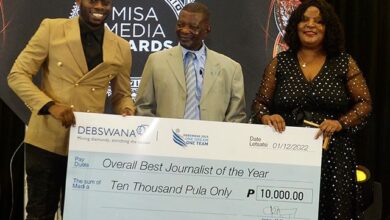 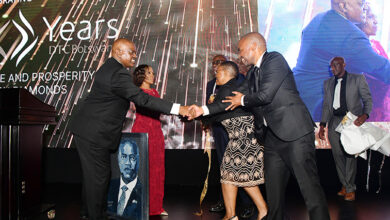 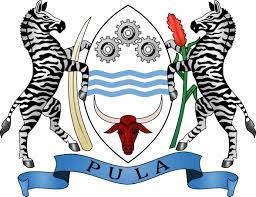 PRESS RELEASE: HIS EXCELLENCY THE PRESIDENT TO PARTICIPATE AT THE US AFRICA LADERS SUMMIT, WASHINGTON DC USA