5 Top performing businesses in Botswana. Botswana has one of the lowest reported corruption rates in Africa, peaceful with the best laws and regulations governing trade. It is a strategic and prime location, at the heart of the southern Africa, for access not only to the southern Africa regional market but to the rest of the continent and world markets as well.

As such some companies have been fortunate to do well, or even better than others and boosting the economy along with. Here is a list of 5 of the country’s top performers to date, even in the middle of the disastrous Civid-19 pandemic; 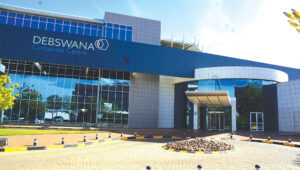 This is Botswana’s best public-private partnership (PPP) model and plays a significant role in the mining industry of Botswana. Debswana Diamond Company was established in 1969 and it is owned in equal shares by the government of the Botswana and The De Beers Group of Companies. It is one of the world’s leading diamond producers by value and volume. Debswana is a major contributor to the national economy of Botswana and national GDP, foreign exchange earnings and government revenue.  Debswana is also the biggest contributor to the De Beers Group rough diamond production. 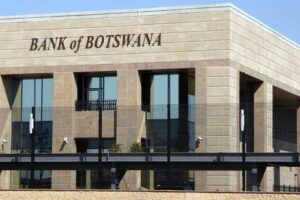 The Bank of Botswana is the country’s central bank which is responsible for maintaining monetary and financial stability, reinforced by confidence in the national currency, sound banks and effective payments system. Bank of Botswana was established in 1974 after a decision was made to withdraw from the Rand Monetary Area (RMA) under which the South African Rand had been the legal currency in Botswana since independence. The bank launched the national currency, the Pula on the 23rd August 1976 (designated as Pula Day), to replace the Rand. The bank’s responsibilities evolved over time and it succeeded in achieving its mandate on which it was established. BOB provides oversight over commercial banks that are performing well such as FNB Botswana, ABSA Bank, Stanbic Bank, Standard Bank and Bank Gaborone. 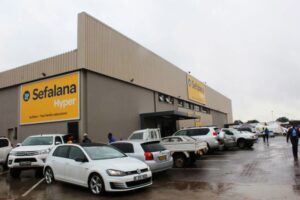 Closer to culture with its name, Sefalana which translates to the Setswana word for a traditional food storage. Sefalana Holding Company Limited was founded in 1974 and over time has become a household name to the nation. Sefalana Holdings company is a major retail operation with interests in the wholesale and retail distribution of fast-moving consumer goods in Botswana, Zambia, Lesotho and Namibia. It operates a large number of supermarkets under the retail name Sefalana Shopper, cash-and-carry outlets trading under the name Sefalana Cash and Carry, hyperstores trading as Sefalana Hyper Store, liquor stores trading as Sefalana Liquor, and a cigarette distribution outlet trading as Capital Tobacco. 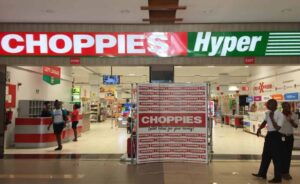 Choppies Enterprises Limited was established in 1986 in Lobatse by Ramachandran Ottapathu.  The second store was opened in 1993 in Lobatse. From there Choppies expanded, opening new stores in the greater Gaborone and other highly populated areas of Botswana. In 2008 Choppies started to expand its footprint beyond Botswana borders, opening stores in South Africa, Zimbabwe, where most of the stores were acquisitions of the existing Spar network. Moreover Choppies stores have a home in Kenya and Tanzania. Choppies has  become a retail powerhouse with more than 170 stores in Botswana, South Africa, Zimbabwe, Zambia, Kenya, and Tanzania. 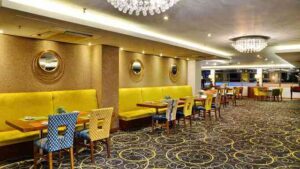 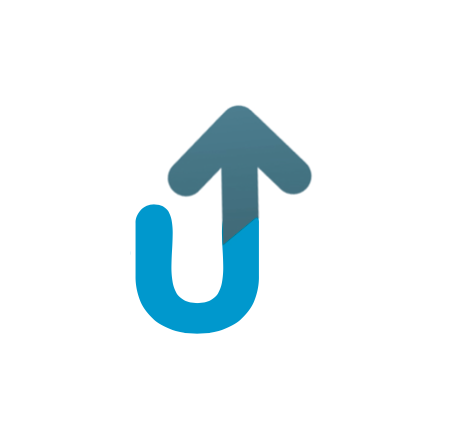 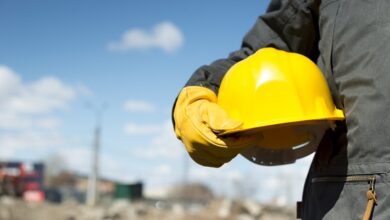 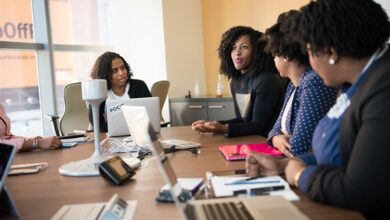 5 Ways To Support Women In Entrepreneurship 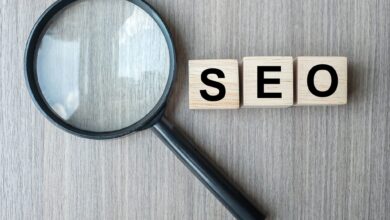 4 Old School SEO Practices And How To Counter Them 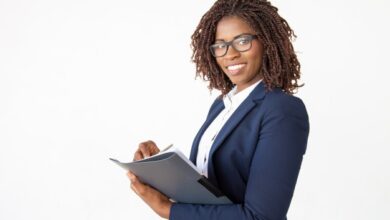 The 101 Of Becoming A Business Genius